Share a memory
Obituary & Services
Tribute Wall
Read more about the life story of Jeffrey and share your memory.

Jeffrey Earl Stucky, age 58, of New Philadelphia lost his courageous battle with cancer at 10:53 a.m. Saturday, October 22, 2022 in the Community Hospice Truman House in New Philadelphia.  After saying his final good-byes to his loved ones, he dreamed of putting on his helmet, revved up his Harley and took his final ride to heaven from the Community Hospice Truman House.

He was born in Dover, Ohio on April 19, 1964; a son of Martha Ann (Wieland) Stucky of Sugarcreek and the late Raymond Glenn Stucky.

Jeff was a 1982 graduate from Garaway High School in Sugarcreek and the Buckeye Career Center where he studied automotive technology, receiving certification as an Automotive Service Technician and Mechanic.

His working career included working for Eckert Ford, Belden Brick, New Philadelphia City Schools, and most recently as a mechanic for the Ohio Department of Transportation.

Jeff enjoyed playing volleyball in his younger days, target shooting, fishing in Canada, and riding his Harley with friends.

In addition to his father, he was preceded in death by a brother, Jim Stucky.

Family and friends will be received from 2 to 4 p.m. on Sunday, October 30, 2022 in Koch Funeral Home, 244 N Walnut Street, Gnadenhutten followed by A Celebration of Life Service beginning at 4:00 p.m. Following Jeff’s wishes, cremation has taken place. He will be buried at a later date in Union Hill Cemetery, Sugarcreek.

Koch Funeral Home was entrusted with Jeff’s arrangements. Online condolences may be made on their website www.kochfuneralhome.net

To send flowers to the family or plant a tree in memory of Jeffrey Earl Stucky, please visit our floral store. 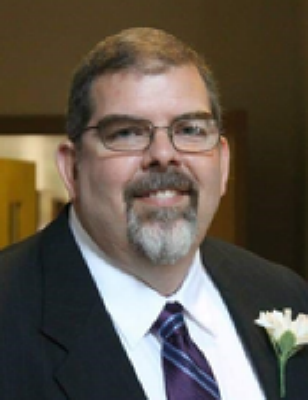