Share a memory
Obituary & Services
Tribute Wall
Read more about the life story of Joseph and share your memory.

He was born March 12, 1947 in Piedmont, Ohio; a son of the late Joseph Burger and Murle Irene Perdue Burger.

He was a 1966 graduate of Lakeland High School, played baseball for one year, and at age sixteen he started helping Art Henry as an assistant bus mechanic and eventually was hired by the school as a mechanic. Joe served in the United States Army from 1966 to 1969 in Germany as a tank mechanic. He then went back to work for Art Henry, and in 1972 he went to work for Ohio Machinery in Cadiz where he retired in 2007 after 35 years as a mechanic.

He enjoyed tinkering around the house on lawnmowers and just being outside in general doing whatever.

Surviving is his wife of fifty years, Noralee Jean Clark Burger. They were married September 8, 1972 in Cumberland Methodist Church by Reverend Hutton.

Also surviving are a daughter, Amy Jo Burger, of the home; and a sister, Toni Irene (John) Bates of Freeport.

In addition to his parents, he was preceded in death by a brother, James Anton Burger.

Visitation will be held in Koch Funeral Home, 216 S. High Street, Freeport on Tuesday, November 22, 2022 from 6 to 8 p.m. Services will be held Wednesday, November 23, also in the funeral home at 11:00 a.m. with Nick Puskarich speaking. Burial will follow in Moorefield Cemetery.

Koch Funeral Home, 216 S High Street, Freeport was entrusted with arrangements. Online condolences may be made on their website at www.kochfuneralhome.net

To send flowers to the family or plant a tree in memory of Joseph Curtiss Burger, please visit our floral store. 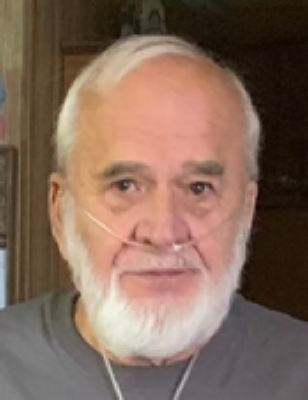